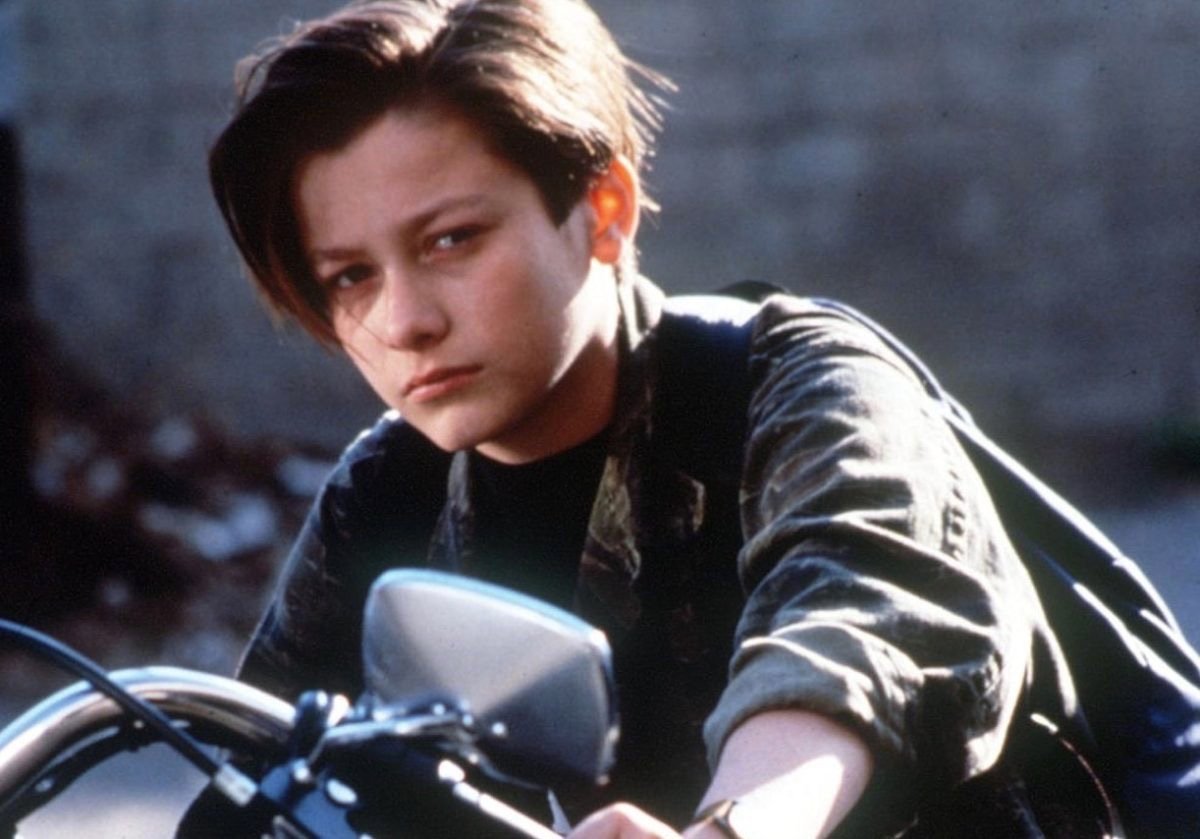 Being a child star is a double edged sword. On one hand it’s kind of fun, you get to enter the Hollywood business at an early stage, learn a lot of things about working as an actor and you get the benefit of being more or less financially secure. On the other hand you miss out on proper school, socialization with peers and all sorts of regular childhood experiences. You become basically a working child, and the pressure to succeed at such an early age can do a lot of damage to a kid’s psyche. Not to mention that, depending on what sets you work, you get exposed to things kids shouldn’t be exposed to.

There are quite a few examples of child actors who managed to do well and transition into successful grownup working actors or even huge Hollywood stars. Scarlett Johansson, Joseph Gordon Levitt, Ryan Reynolds, Leonardo DiCaprio and Natalie Portman all started out as child actors and as you know they’re doing more than well now, they’re all very successful.

But unfortunately that’s not the case for every child actor. A lot of them end up growing out of their cute kids stage and can no longer get parts. Others fall in with the wrong crowd and go down very dark paths. There are even those who’s downward spiral leads them to commit crimes.

You probably know him best as the kid from “Terminator 2: Judgement Day”. Edward was quite a promising child actor. He got A Saturn Award and an MTV Movie Award for his performance alongside Arnold Schwarznegger in Terminator 2. He also won awards for his parts in “Pet Sematary Two”, “American Hearts”, “A Home of Our Own” and “American History X”. But eventually he got addicted to drugs and that led to a series of run-ins with the law. Edward got in trouble for possession of illegal substances, domestic violence, assaulting his ex-girlfriend, which got him in jail for 3 months. Eventually he went into rehab and kicked the habit but his downward spiral basically ended his career and it never quite recovered.

Ryan’s famous for his role in  “Diary of the Wimpy Kid”. He also appeared in hit shows like “Supernatural”, “iZombie”, and “Riverdale”. His career path looked very promising until he committed a horrible crime. He shot his 64 year old mother, filmed himself next to her body and had plans to kill the Prime Minister of Canada, but ended up going to the police department and confessing his crimes. He’s been sentenced to life imprisonment, which is the standard punishment for murder in Canada.

Is a Cooling Mattress Protector Good for Health?