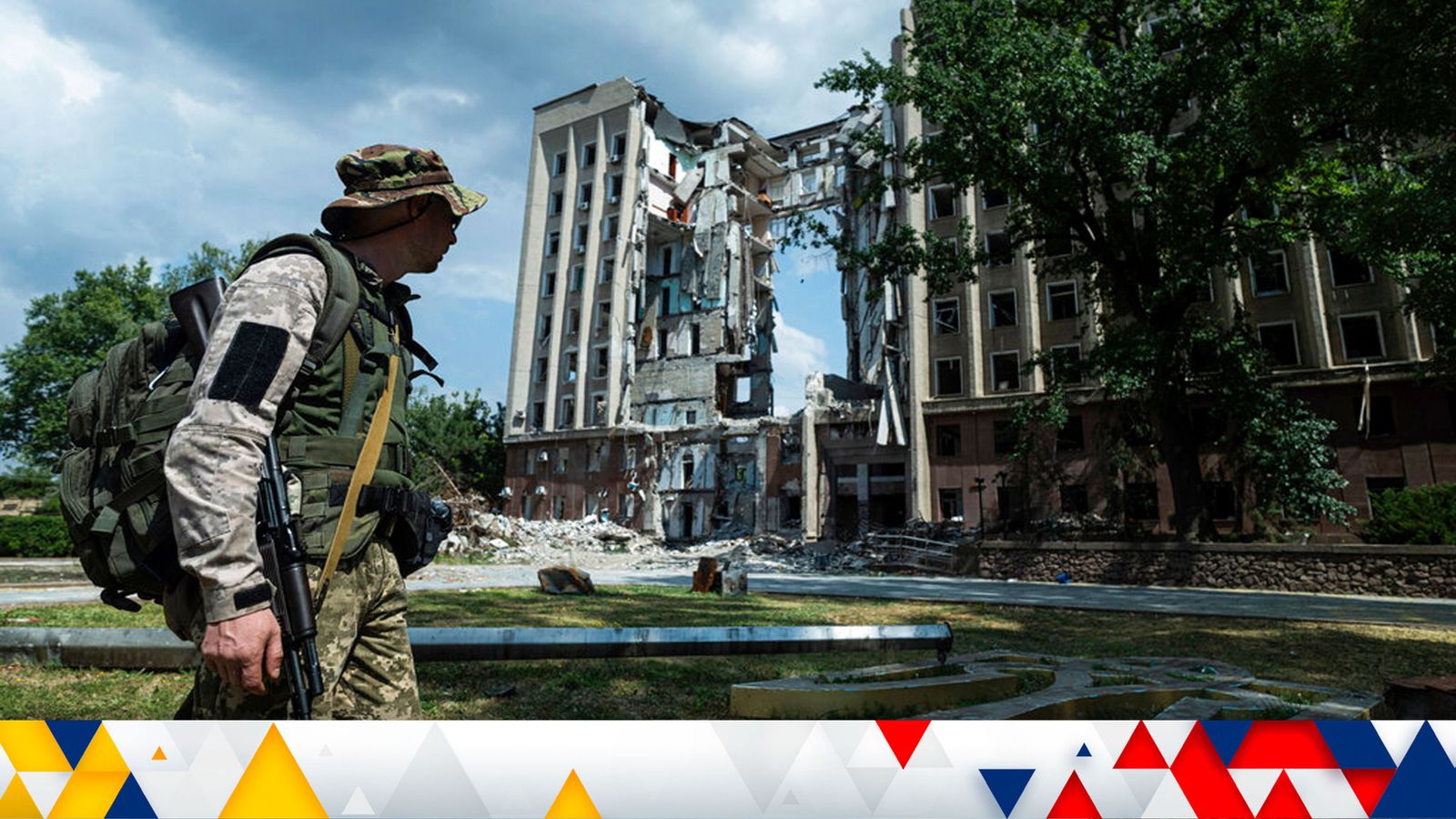 At the beginning of April, Russian forces withdrew from Bucha and revealed a massacre of civilians that had happened under their occupation.

According to local authorities, about 1,300 bodies have been recovered from the town and surrounding areas.

Criminologists have now spoken to news broadcaster Current Time TV about what they saw in the town.

One said he had seen men, women and children in a mass grave of 117.

The bodies had “signs of violent death”, he said.

In one five-storey building, he said every flat had its door broken down and even “little things” had been stolen.

Another described the impact of mortar shelling in nearby Irpin.

He said that in a popular park, a cross was found with the words “a family” written across it.

At the grave were the bodies of a man, woman, child and small dog.