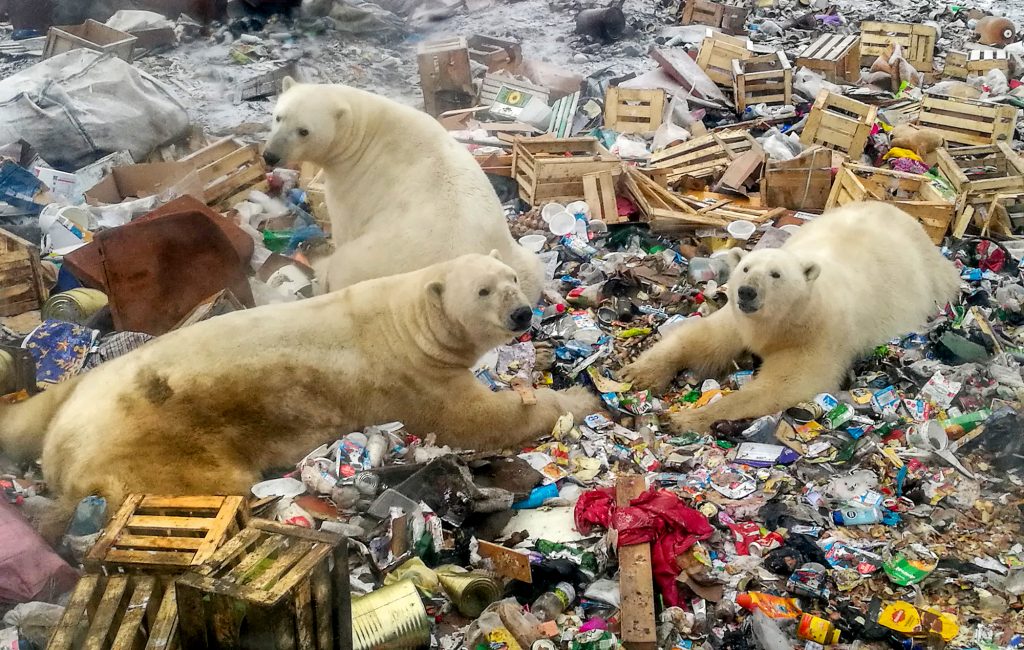 What’s the scariest and strangest thing that you can imagine? Maybe some horrifying monster? Innocent people dying in senseless wars? No Wi-Fi signal? All that pales in comparison with scientific discoveries. Or in other words: nature, you scarry!

Here’s a list of the most terrifying scientific discoveries we’ve discovered so far.

The Earth’s atmosphere lets in the solar energy from space but keeps the carbon dioxide and methane inside. As a result — the Earth heats up like in a greenhouse. Scientists believe that carbon dioxide in the air is the highest it’s been in the last 14 million years. The effects of global warming — drought, floods, salinization — will hit agriculture, causing a food crisis and the disappearance of some products. For example, by 2080, the coffee tree may be completely gone. New epidemics will be an obvious consequence of climate change, as global warming could “awaken” prehistoric viruses in glaciers. Our only hope is to get rid of all the fossil fuels and stop deforestation. But we all know that won’t happen, so stock up on some sunscreen lotions.

You may think the Yellowstone National Park is a great place to visit. After all, where else will you see the Old Faithful spraying his mighty geyser waters over hundreds of tourists about 20 times a day. And on the surface, you’d be right, but if you dig a little deeper, you’ll be terrified! This whole area is situated on an ancient supervolcano. To put things into perspective, if this thing erupts, and the scientists say it just might, the whole world will be either destroyed or thrown into the dark ages.

Did you know that up until the 19th century, humans had no idea that germs even existed? That’s right. Before that, every illness was blamed on either witchcraft or miasma. What would our ancestors think if we told them there are trillions of tiny organisms just hanging around in the air, water, food, and even human bodies? Modern grandparents can barely get past TV remotes, so imagine the reaction of someone from 200-300 years ago. Even though we know about these microorganisms, it’s still creepy how they invade our bodies. Thank science for effective treatments!

What are the Delta 8 Flower & Its Potential Perks?